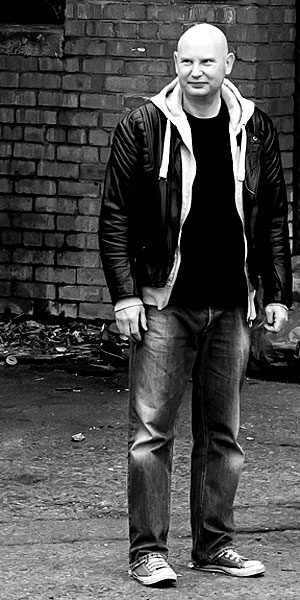 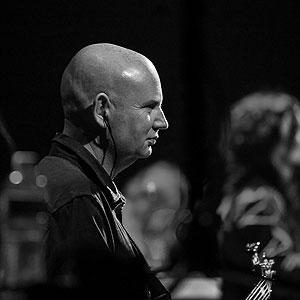 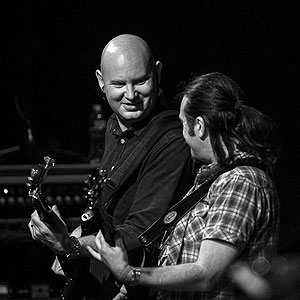 Highlight of your time with DX?
The whole above tour!!

If you weren’t a Muso, what would you be?
An Architect

A little about our Bass Player …

Dave began his quest for international stardom at age 16 when, inspired by that Geddy bloke, he picked up his first Bass.

After deeming himself good enough, Dave joined his first band Force Majeure in 1986 “Signed to Hit Hawk (shite hawk) on development deal that didn’t develop” and consequently moved on to Blitzkrieg in 1992, recording Holy Trinity realeased on the legendary NEAT Records. During that time, Dave took himself back to college to study Music Production and Technology and went on to start his teaching career in ’95. The subsequent years saw him play with Erik And The Vikings, Kevin Ridley, Steve Reay amongst others and in 2007 he formed Immediate Audio, Producing and Engineering Andy Taylor (Duran Duran), Quireboys, New York Dolls and The Lighthouse Familly amongst others.

Dave is a superb Bassist and became part of the familly in 2012.