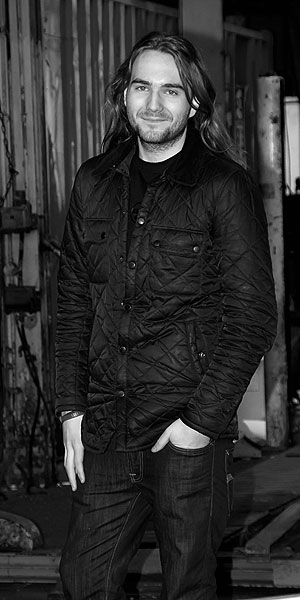 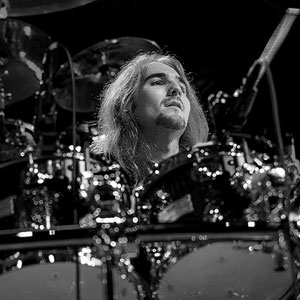 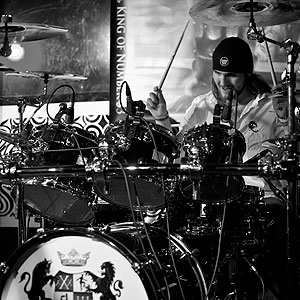 Highlight of your time with DX?
Working on The King with Andy and “The Rubber Rhino”

Favourite DX Song?
Memo, PTtee or Marty & The Magic Moose. Impossible to choose between them!

If you weren’t a Muso, what would you be?
A bassist.

A little about our Drummer …

The youngest member of the band, Henry joined us in 2009 on his 18th Birthday after an introduction from our mutual friend Agnieskza at Metal Mind in Poland.

Having spent his early days under the wing of a Big Band drummer and surrounding himself with seasoned professional jazz musicians, Hen developed a strong affiliation to the genre and still considers no other music style to push the boundaries of Rhythm more. Incorporating the endurance and passion of Jazz with his broad love of Funk, Rock & Progressive Rock, Hen has adopted a very unique and versatile style of playing and brings this fresh and punchy style to DeeExpus.