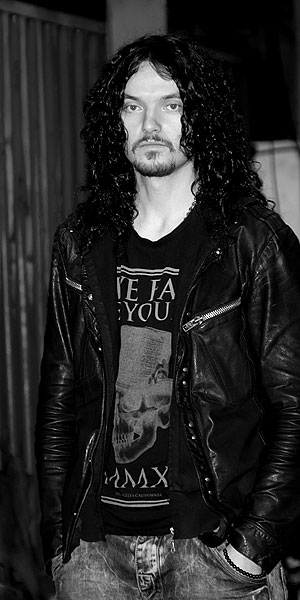 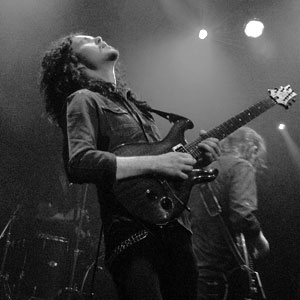 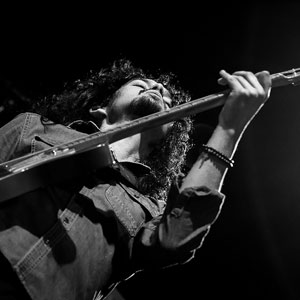 Highlight of your time with DX?
Watching 2000 people clap along to us playing Marty and The Magic Moose at the Marillion weekend in Holland

If you weren’t a Muso, what would you be?
The British version of Adam Richman (Man vs. Food)

A little about our Guitarist …

Micky joined us in 2012 after being recommended to Andy by our friend (and fabulous musician – check out his new album featuring non other than our mate John Dawson, with a surprising appearance by Micky!) Russ Tippins.

Micky spent his early days listening and learning from CDs by the likes of Jimi Hendrix, Stevie Ray Vaughan, Led Zeppelin etc. and therefore regards himself as coming from a blues rock background. Later he became immersed with various styles of music from Country through to Jazz and fusion and began listening and learning from all the greats. A reviewer commented that Micky reminded him of the “Mike Varney Guitar hero era of the 80′s.”

Micky currently teaches for Yamaha Music School and is an incredibly tallented and versatile guitarist who we’re proud to have on board.